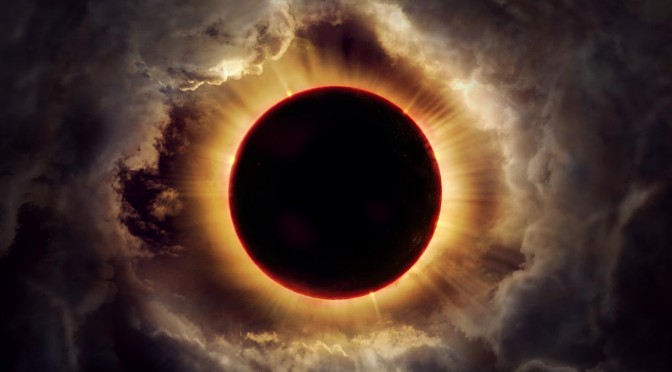 Jessica Curry, composer and studio head at The Chinese Room, has said on Twitter that the soundtrack to the upcoming game, Everybody’s Gone To The Rapture, will be released on vinyl.

The news was shown in a screenshot by NeoGAF user PurpleMoustache in the VGM vinyl thread. 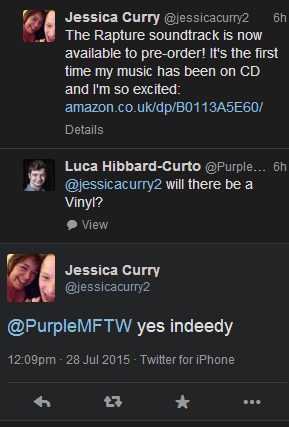 Now you might be wondering why I don’t cite the Tweet directly as the source and why I’ve tagged this as a rumored release. This is simply because I can’t find the tweet. It might have been taken down (or I’m an idiot with Twitter, which is just as likely), so I’m counting this as a rumor for now.

Update: I’ve finally come across a Twitter-link where Curry addresses the vinyl release, so I will now consider this confirmed.