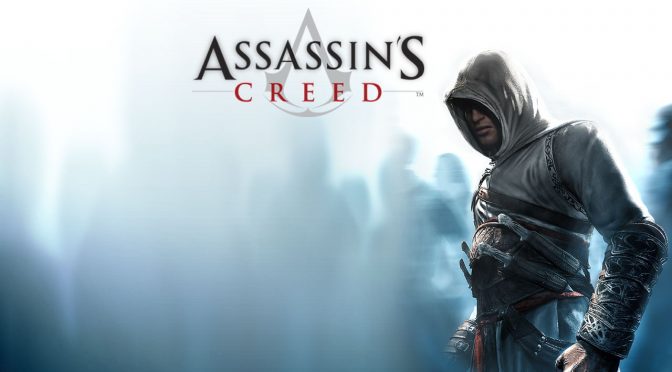 In a newsletter sent out today Spacelab9 announced that they will be releasing “Assassin’s Creed: The Best of Jesper Kyd” as a picture disc LP.

Jesper Kyd scored Assassin’s Creed 1, 2, Brotherhood and Revelations, and all four titles will be featured on this compilation LP.

It’s unclear if this is one of the vinyl releases that was announced by Sumthing Else Music Works last year. Sumthing Else have previously released records on their own, but it sounds likely that they are collaborating with Spacelab9 for this release.

The release date is currently listed as “TBA soon” and I will update this post as soon as more is announced. 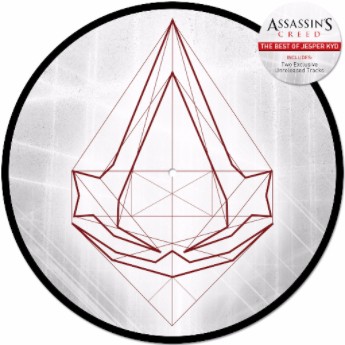