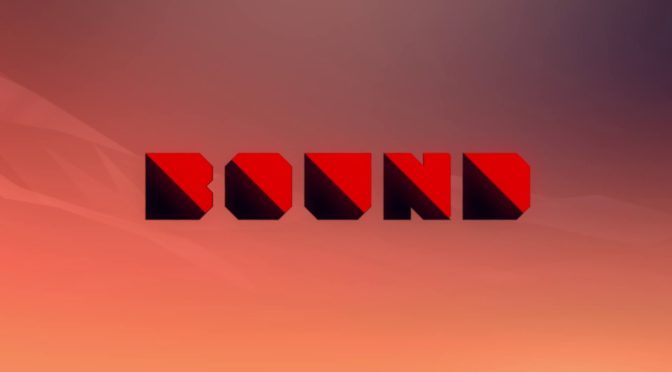 It was revealed in a post on the official Playstation blog some time ago, and now it’s been announced that iam8bit will be releasing Heinali’s soundtrack to the game Bound on vinyl.

The release will be a single LP on 180g sky blue vinyl and will come in a cover with new artwork done by Hannah Christenson.

It’s priced at $25 andset to release in Q1 2017. Preorders will open tomorrow (November 17) via iam8bit’s US store here and their UK/EU store here. 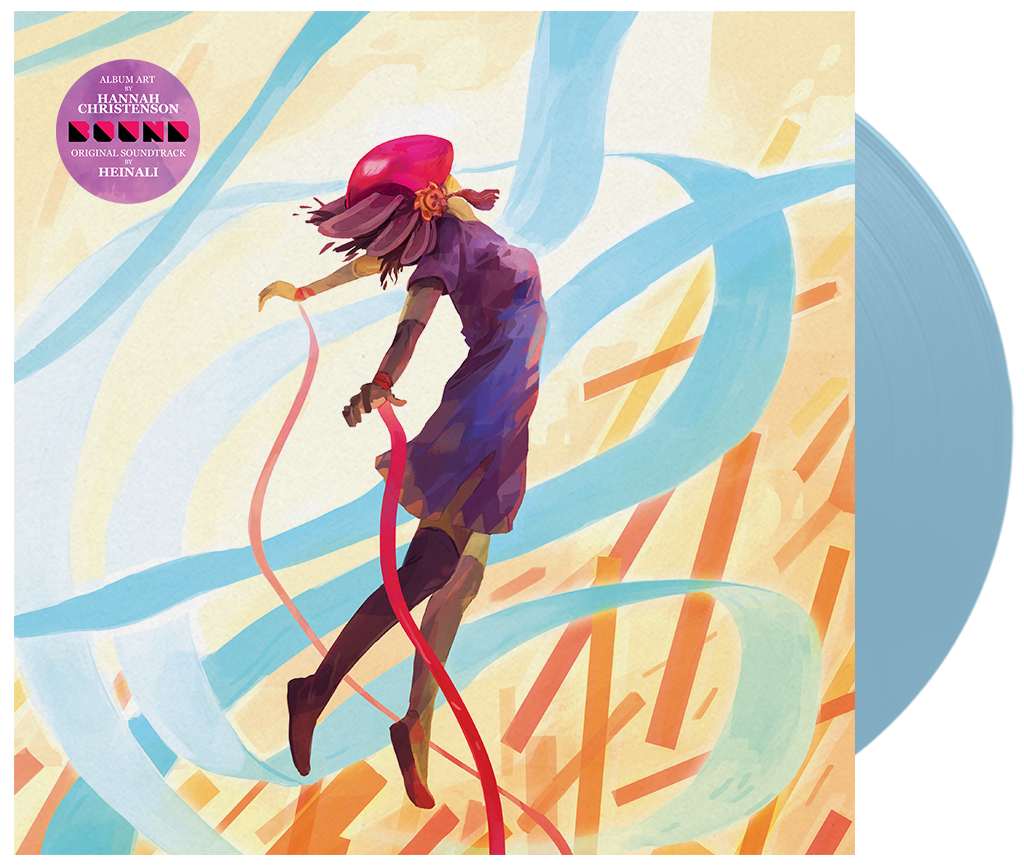