Black Screen Records have announced that they will be releasing the soundtrack to the game Spaceplan on vinyl.

The release will be a 2LP with one black and one red record.  It will be housed in a gatefold jacket with a gloss spot varnished game title.

It is priced at €24 and is scheduled to release in early February 2018. It can be preordered now from Black Screen Records here. 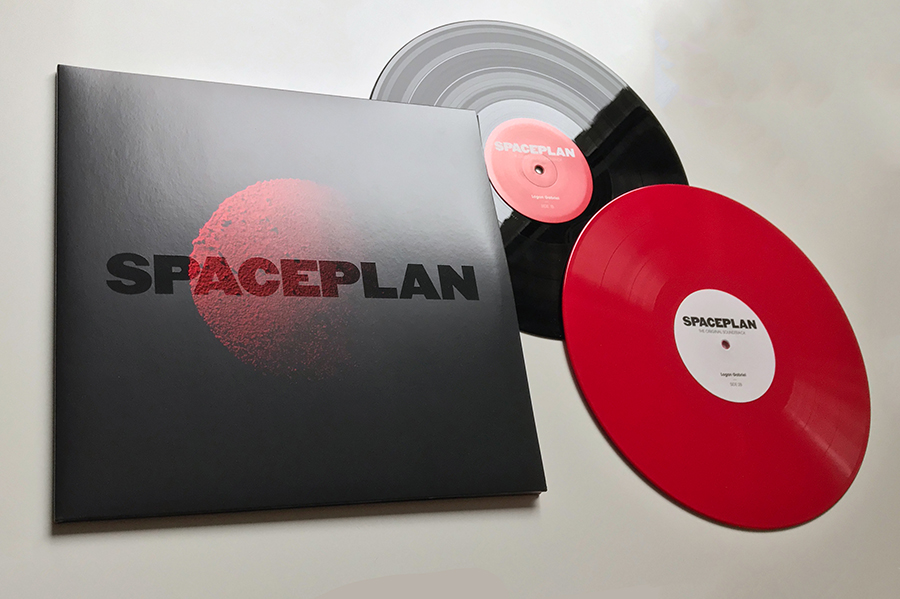