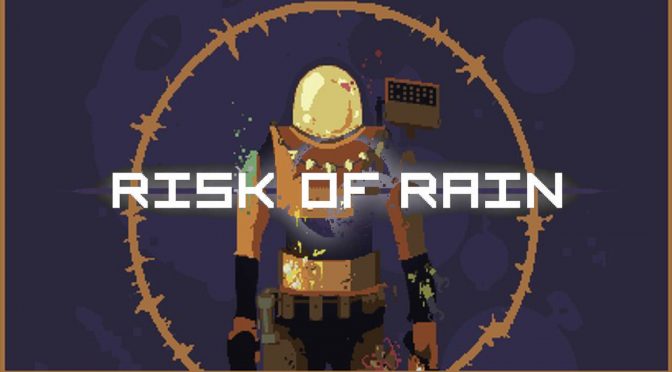 The release will be on a 2LP with one disc on purple and one on gold colored vinyl housed in a gatefold jacket with liner notes from Chris Christodoulou. As an added bonus it comes with both the full digital soundtrack and the “Engineer Edition” of the soundtrack, which contains all the separate audio stems for all the main groups of instruments used in the soundtrack.

The release is priced at €24 and is open for preorders now via Black Screen Records’ webstore. The release is scheduled to go out late October 2016. 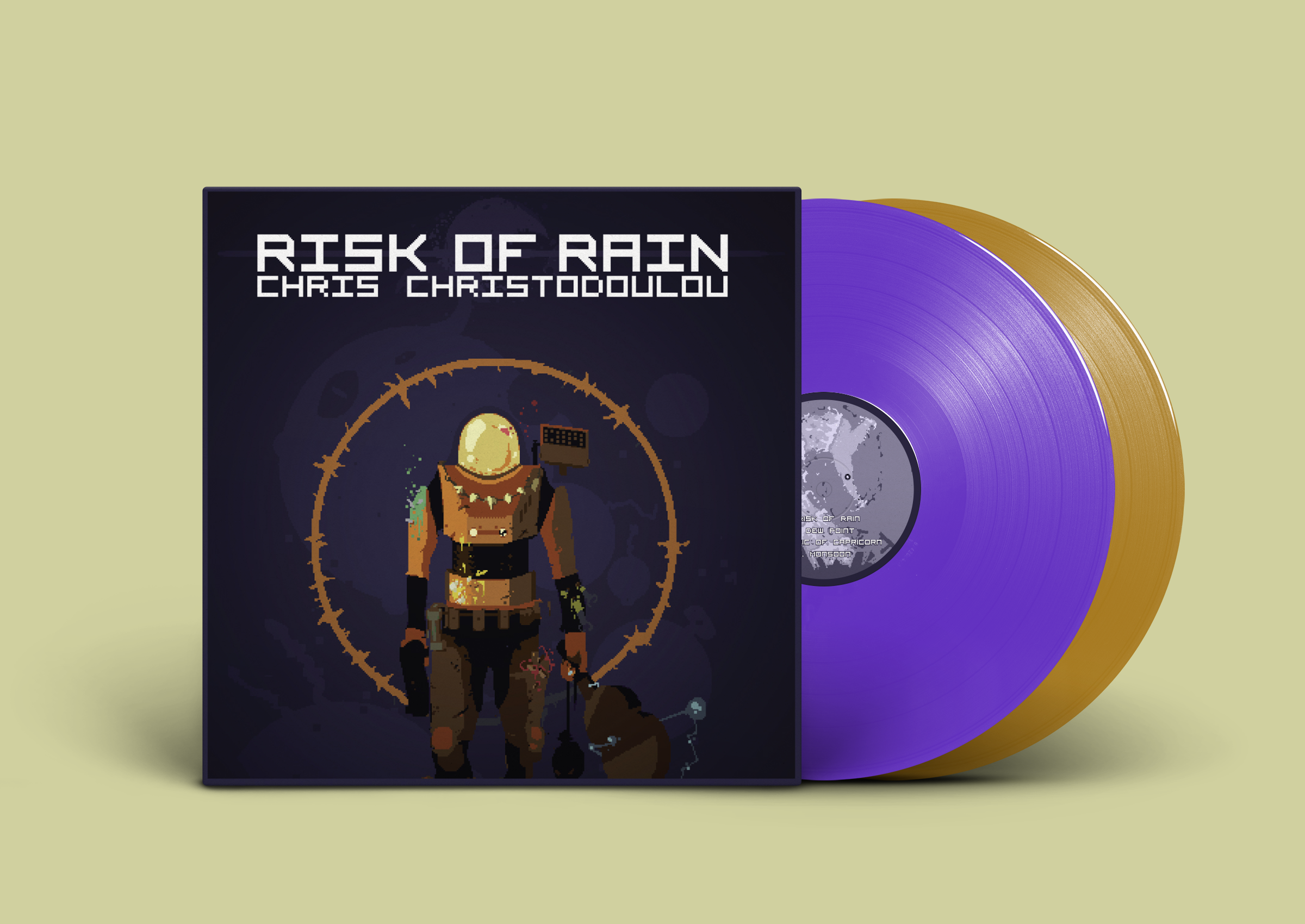