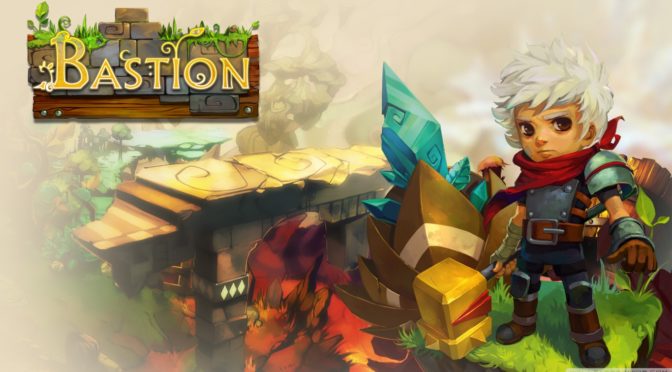 Today Supergiant Games dropped a surprise announcement saying that they will release Darren Korb’s acclaimed soundtrack to their game Bastion on vinyl.

The release will be a 2LP on 180g black vinyl and it comes in an “old-style” gatefold jacket with new artwork by Marie Bergeron (who also did the artwork for the recent Interstellaria release). The vinyl soundtrack features two songs not found in the game and also comes with a download code for a digital copy of the music.

Those who preorder will receive a little extra bonus in the shape of a Bastion bandana.

The release is priced at $40 and is scheduled to ship early Summer 2017. It can be preordered now via Supergiant Games’ store. 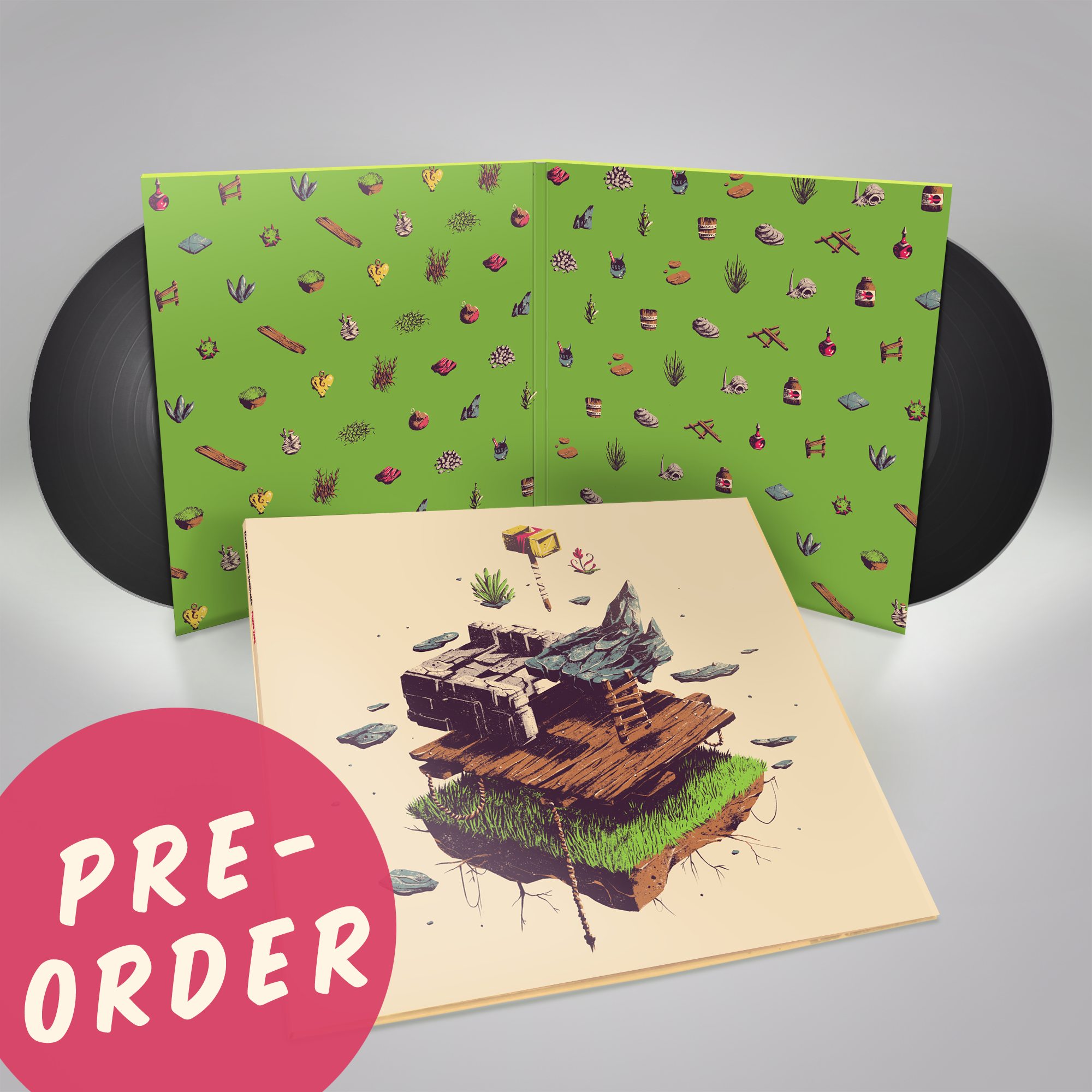 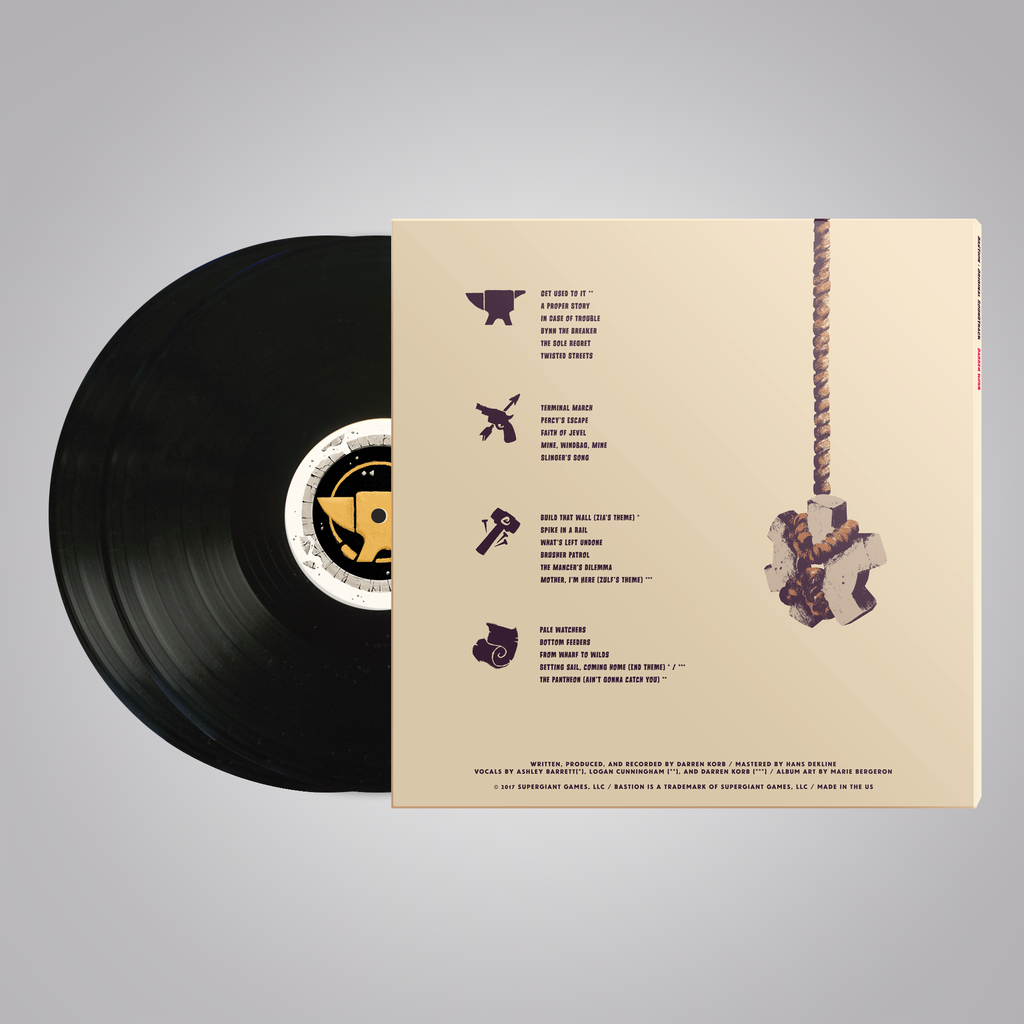