Limited Run Games have just opened up preorders for a the vinyl soundtrack to side-scrolling action platformer Panzer Paladin.

The release will be a 3LP on grey marbled colored vinyl. It will be housed in a triple gatefold jacket with new artwork by Corey Lewis.

It is priced at $45 and is an open preorder, which is available from now and until January 24, 2021. It is scheduled to release 4-5 months after preorders close.
It can be preordered from Limited Run Games here. 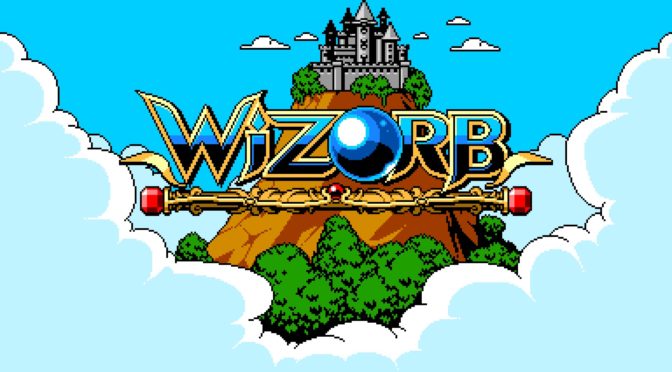 And if that’s not enough they are also releasing a new variant of the Ninja Senki soundtrack – a DX classic shuriken picture disc. Also limited to 250 copies.

All 3 titles are priced and $25 and are ready to ship.

Wizorb can be ordered here.

Ninja Senki (both variants) can be ordered here. 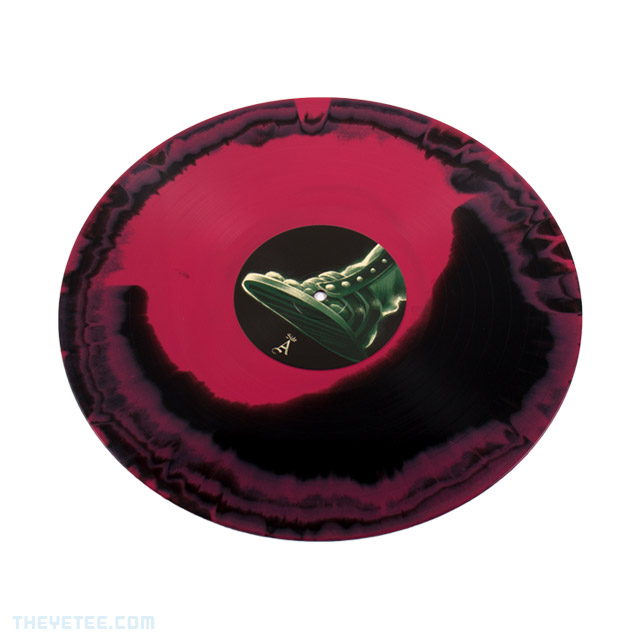 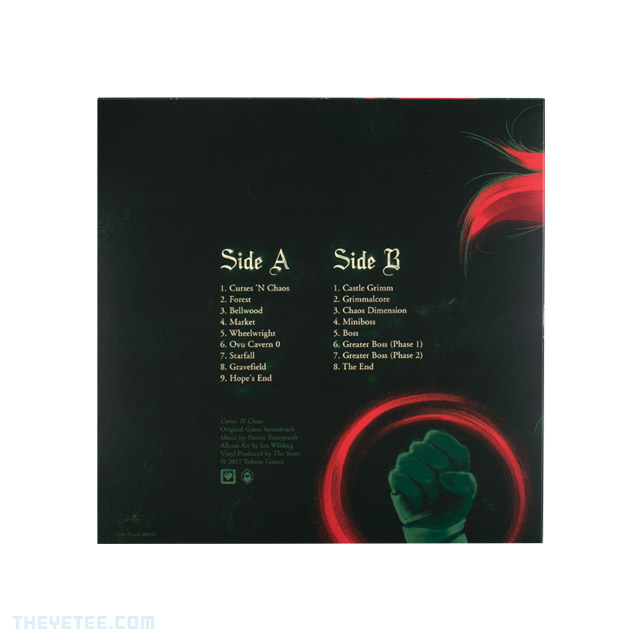 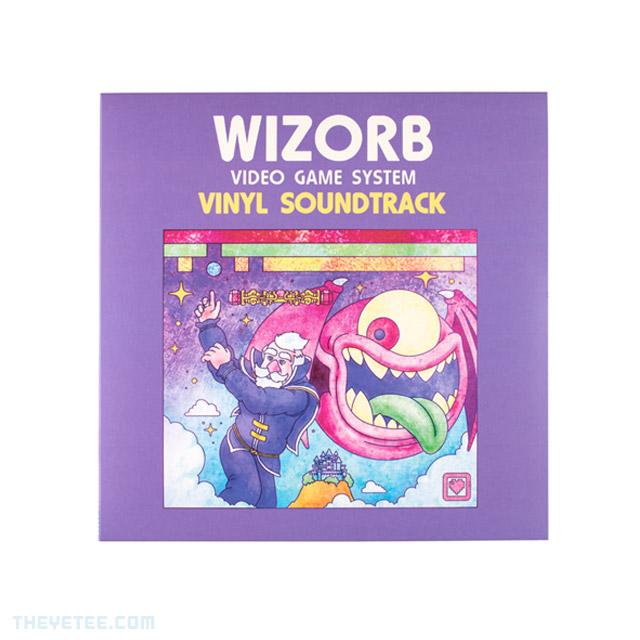 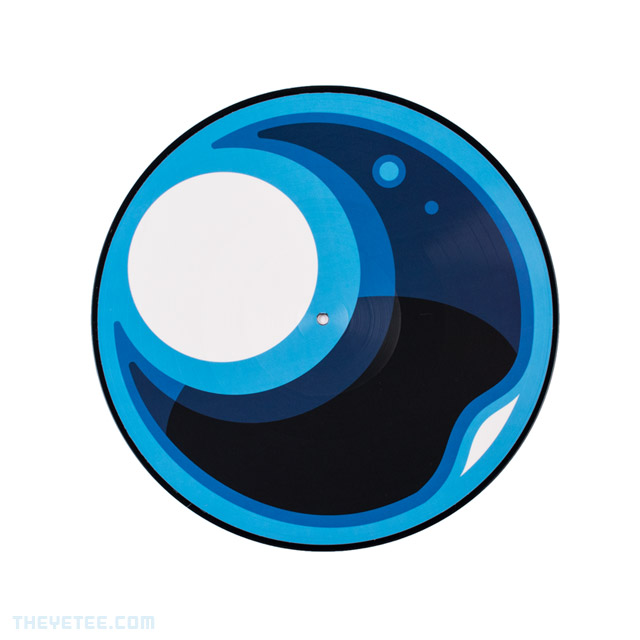 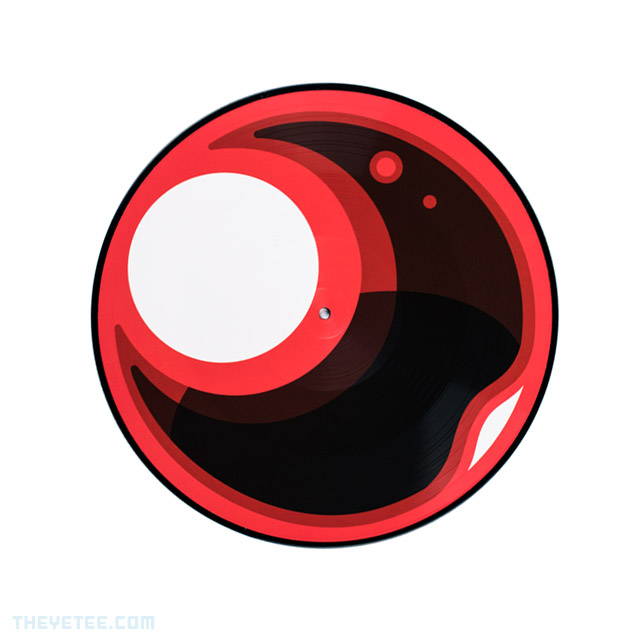 The Interstellaria release is a 2LP on black vinyl with blue and white “space” splatter and comes in a jacket with new artwork by Marie Bergeron.
The Ninja Senki release is also a single LP, but comes on a pixelated shuriken picture disc on clear vinyl and comes in a textured jacket with new artwork by Drew Wise. Ninja Senki will be limited to 250 copies.

Both releases will come with a download code for digital copies of the soundtrack.

Interstellaria is ready for shipping on Record Store Day, while Ninja Senki will begin shipping in late June 2017.

Interstellaria can be ordered here now, and Ninja Senki can be preordered here. 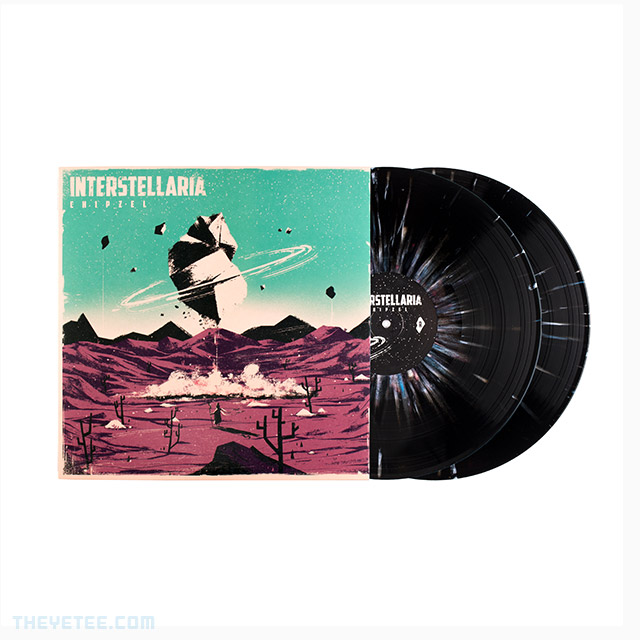 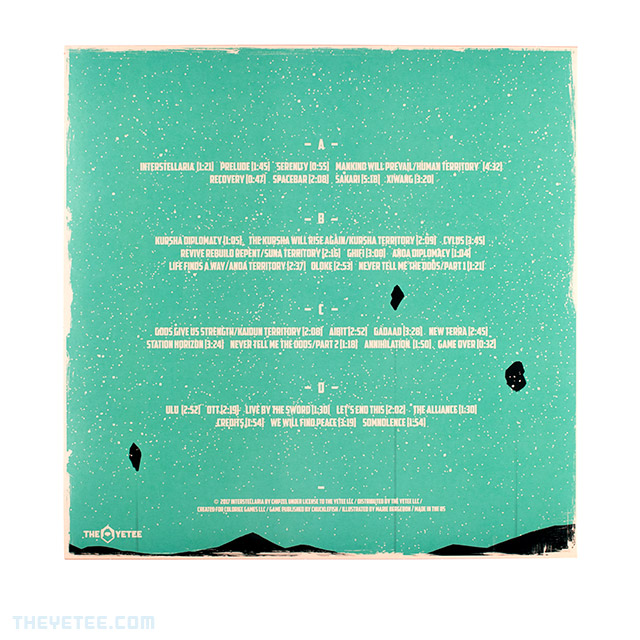 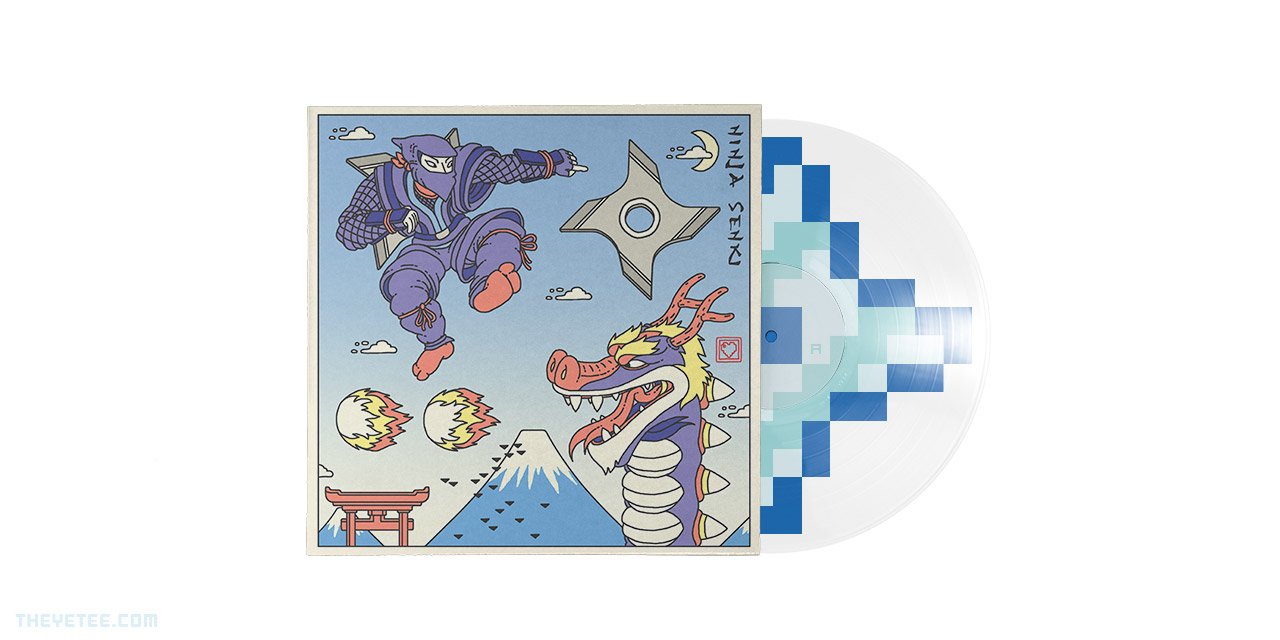